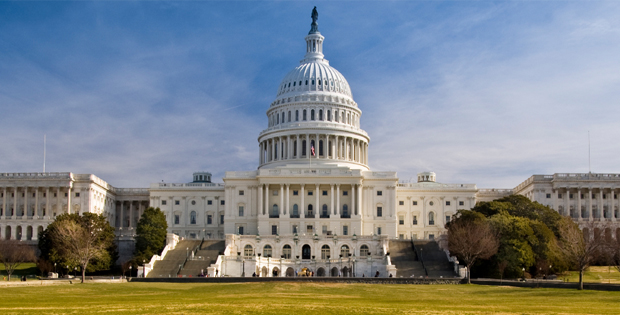 Americans’ trust in the three branches of U.S. government is at historic lows, specifically in the judicial branch, according to a Gallup poll released on Friday.

However, the judicial branch has the highest rated level of trust compared to the executive branch at 45 percent and the legislative branch at 32 percent.

According to Gallup, this is because the Supreme Court tends to be under less scrutiny from the public since the court’s “work is not as constant a presence in the news media as is the work of the president and Congress.”

The results of this poll have further contributed to a downward trend in “widespread dissatisfaction with government.”

Gallup reports, “The decline in trust in the judicial branch likely stems from the Supreme Court’s controversial decisions this year to legalize same-sex marriage and uphold a key provision of the Affordable Care Act allowing Americans to purchase subsidized health insurance through federally run marketplaces.”

The recent decisions from the Supreme Court were predominantly left-based, resulting in a 17 percent decline of Republicans’ trust in the judicial branch over the past year and 37 percent of Americans declaring the court “too liberal.” 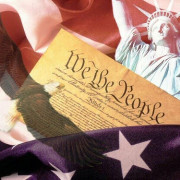 What if the Government Fears Freedom?

For The Third Time D.C. Gun Laws Are Struck Down