News
You are here: Home1 / News2 / News3 / College students are being taught into believing 9/11 was our fault

America-hating leftist professors are systematically indoctrinating [students] into believing it’s all our fault, that the US deserved punishment for “imperialism” — and the kids are too young to remember or understand what really happened that horrific day.

Case in point is a freshman-level English class taught at several major universities across the country called “The Literature of 9/11” — which focuses almost entirely on writings from the perspective of the Islamic terrorists, rather than the nearly 3,000 Americans who were slaughtered by them.

The syllabus, which includes books like “The Reluctant Fundamentalist” and “Poems from Guantanamo: Detainees Speak,” portray terrorists as “freedom fighters” driven by oppressive US foreign policies.

Even highly ranked University of North Carolina at Chapel Hill has adopted the curriculum. The 9/11 seminar is taught by UNC associate English professor Neel Ahuja, who specializes in “post-colonial studies.”

In Ahuja’s twisted worldview, al Qaeda terrorists are the real victims. “Abu Zubaydah’s torture may be interpreted as simply one more example of the necropower of US imperialism, the power to coerce and kill targeted populations,” Ahuja recently wrote in an academic paper criticizing the war on terror.

He says America’s depiction of the 9/11 terrorists as “monsters” is merely an attempt to “animalize” them as insects and justify “squashing” them in “a fantasy of justice.”

This colonialist “construct” of an “animalized enemy,” he added, “dovetails with the work of mourning the nation after 9/11 (which in the logic of security must be made perpetual, melancholic).” To him, it’s all cynically designed to justify more “imperial violence” against “Muslim, Arab and South Asian men.”

Ahuja goes on to decry the US “colonization” of Afghanistan and northwestern Pakistan, along with “aerial bombing (and) indefinite detention” of al Qaeda terrorists at Gitmo. In other writings, the professor bashes Israel and sides with Palestinian terrorists, further revealing his agenda. 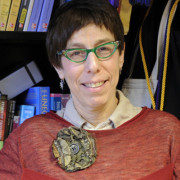 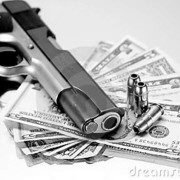 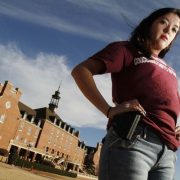 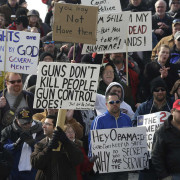 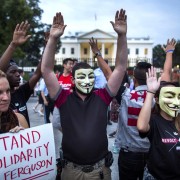 LIBERALS: IF THE SHOE DOESN’T FIT, MAKE EVERYONE WEAR IT 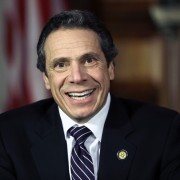